WHAT would be the impact on the economy if broadband penetration in Jamaica was improved? Giswatch.org reports that there is still a relatively low level of broadband access for the majority of citizens in Jamaica and that over 70 per cent of households still do not have access to a computer.

With many schools still unable to pursue face-to-face teaching, the disconnect in broadband services is taking a toll on students. Schools have reported distributing tablets to students who have no access to data and so never attend classes.

The Jamaica Observer reached out to Minister of Education Fayval Williams for an update on how data affordability among students and their parents will be addressed, however, no response has been forthcoming.

Giswatch.org says that these factors are serious constraints on the Government's move to improve democracy through e-government, which is defined as “the use of the Internet and Internet-based technologies for seamless transactions online between government agencies, citizens, business and other government agencies”.

In addition to streamlining governance and education, researchers ( Zaballos and López-Rivas 2012) indicate that they found that a 10 per cent increase in fixed broadband penetration triggered an average increase of 3.19 per cent in per capita GDP. 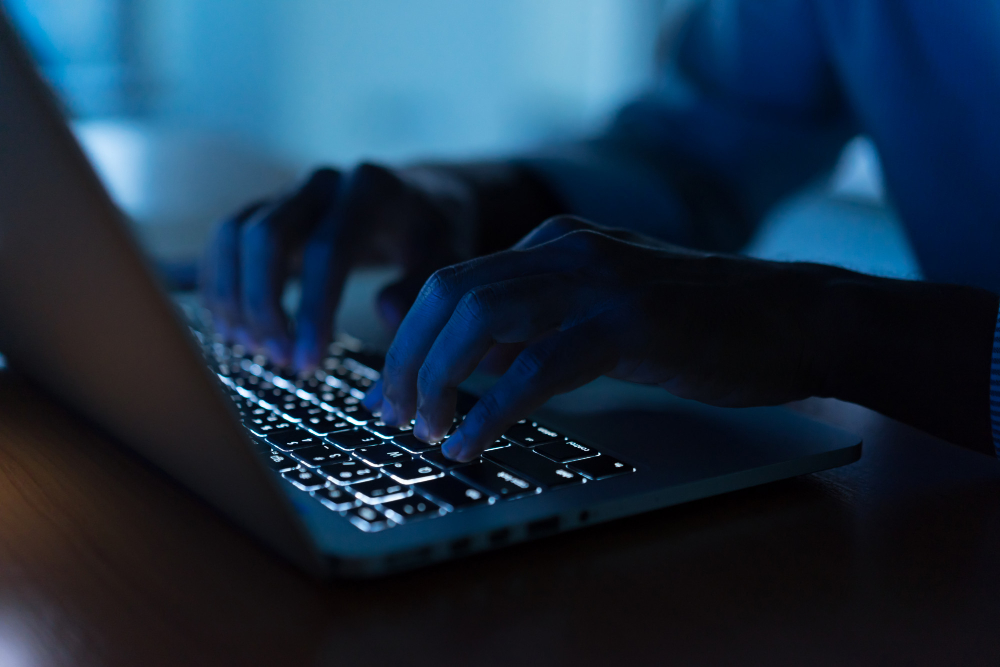 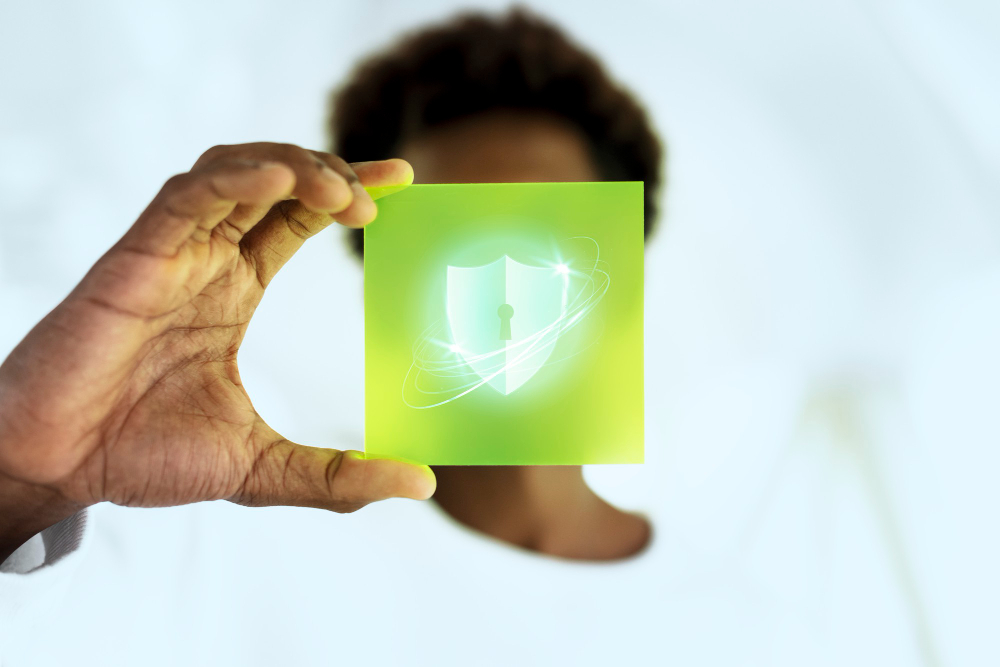 In most organizations, it is common for both the CISO and CIO to have responsibilities around cybersecurity—an issue increasingly pivotal to the eff...

WHAT would be the impact on the economy if broadband penetration in Jamaica was improved? Giswatch.org reports that there is still a relatively low le... 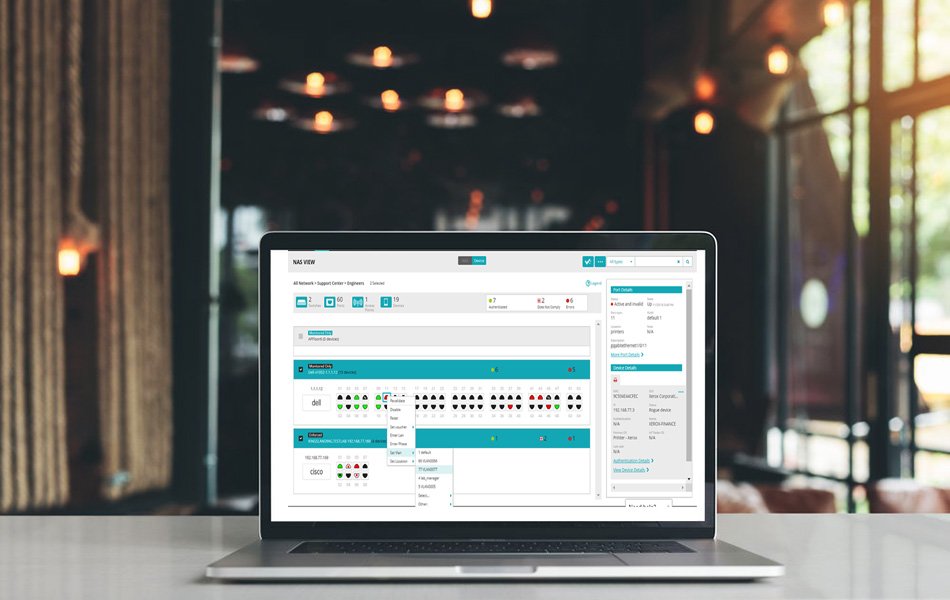 NEW YORK–Portnox is proud to announce it has won the award for “Cutting Edge Network Access Control (NAC)” from Cyber Defense Magazine, the worl... 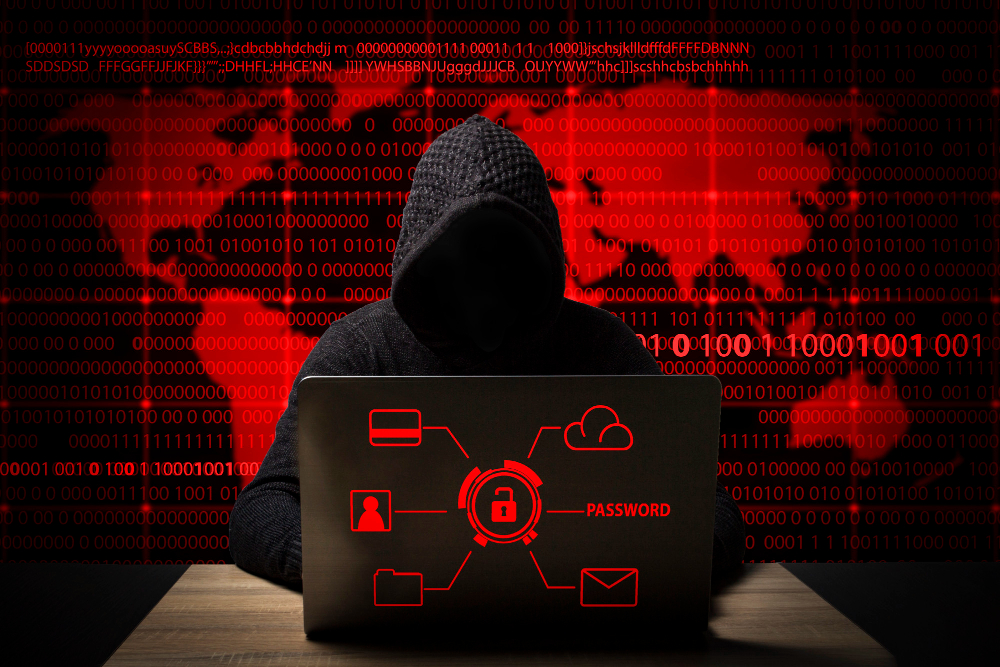 This was said Friday in Luanda by the minister of Telecommunications, Information Technologies and Social Communication, Manuel Homem. Addressing ...